As a global leader,
we set new goals in injection
and curing technology.

In 1966 Helmut Schröder became self-employed and offered machines from leading manufacturers in the domestic food industry for sale. The young company also provided these services and quickly gained a reputation as a flexible and reliable partner.

Sales and service were soon no longer enough for the founder. It took only ten years for his company to present the first of its own curing machines at the world’s leading trade fair IFFA.

In 1997 Schröder presented the first injector at the leading international trade fair for the meat industry “IFFA” in Frankfurt. With its help, a saline solution was introduced into the meat to accelerate the maturing process. On the basis of the first machine, Schröder developed its own product line, which was launched in 1998. This enabled Schröder Maschinenbau GmbH & Co. KG to position itself as one of the world’s leading manufacturers of equipment for the production of cooked ham. More than 60 percent of production moved abroad.

Once food has been produced, it must also be packaged. Since the foundation of his company, Helmut Schröder has therefore also been active as a trade and service partner for thermoforming packaging machines. The company has extensive expertise in all aspects of these machines, and for this reason its first own packaging machines went into production from 2010 onwards, which formed a second mainstay of the company until the division was sold.

At the end of 2018, the US JBT Corporation took over the injection and curing technology division, since then synergy effects have been achieved especially with JBT Tipper Tie from Glinde. TIPPER TIE is a leading system supplier of processing and clipping machines and also has many years of experience in the food processing industry. Resources are being pooled in both companies across locations and work on market-oriented solutions is being stepped up 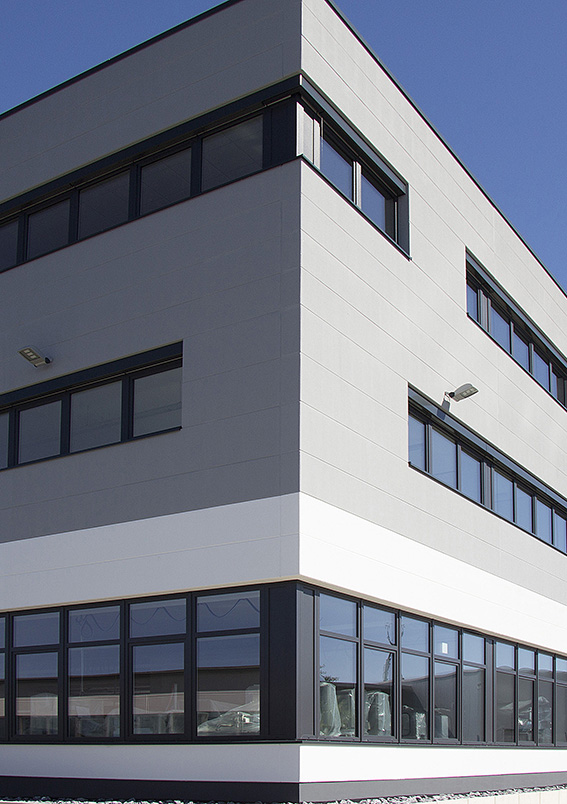 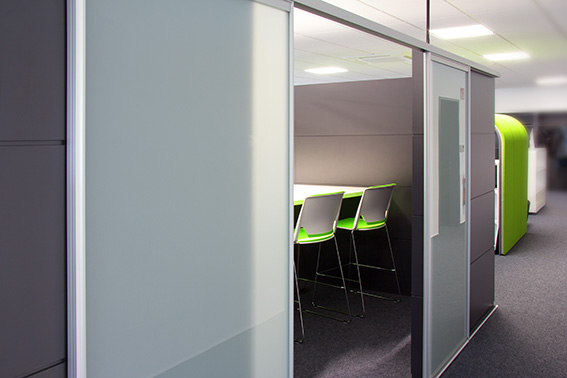